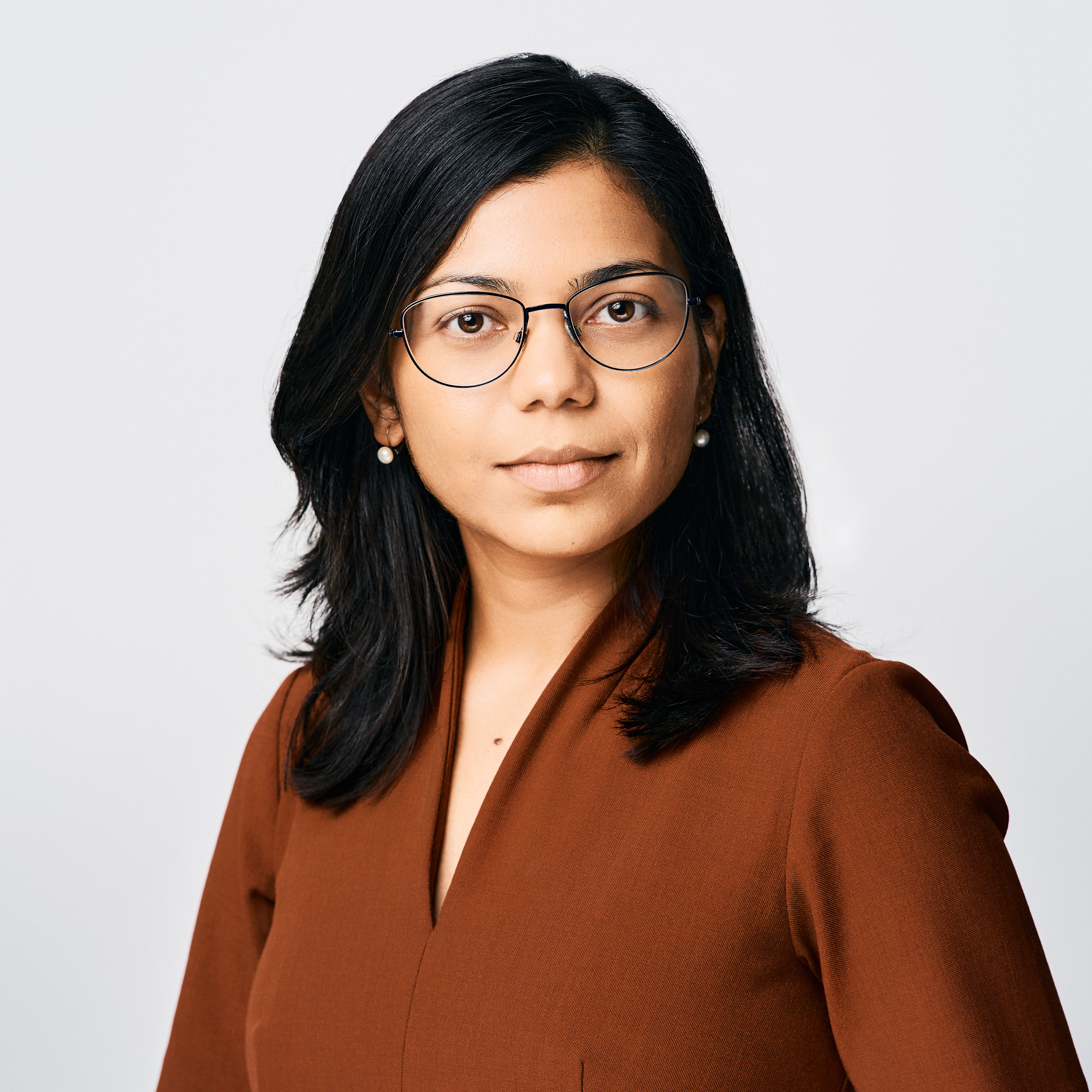 The importance of arguing right

Daughter of a lawyer and an avid debater from the age of 13, I think I am fairly vocal about my opinions. Often, friends and colleagues disagree with my opinions. Voicing such disagreements on matters of social, political, scientific or philosophical nature is a healthy and productive use of one’s time. These debates can help people gather more information, appreciate a different dimension of the problem, etc.

However, my outlook towards debates was tarnished in my early years by a misplaced desire to “win” them. While this started as healthy competition in school, by the time I started college, debates became a way to prove a point. In college, I used to be a part of the Literary and Debating Club which attracted a number of debaters (myself included) that were very motivated to win. Rarely was the focus on having a constructive discussion, to move the conversation forward or even to convince people. This grew on me while I actively participated in the club’s activities.

Nearly a decade since, I find myself thinking about the manner in which healthy and thought provoking discussions should be had. I think of this because my job involves arguing about system design for research, efficient use of algorithms for solving problems and, so on. I have found that such discussions are magnitudes more productive when the participants are respectful, give everyone the opportunity to weigh in and make an effort to understand the opposing point of view. How do I know this? By being a part of such discussions. Arguments of this type can advance collective knowledge, spark ideas and lead to the feeling of fulfilment one gets by learning something brand new. On the other hand, anger, the need to be cool or the need to prove a point makes conversations boring/disrespectful to some of the participants.

I think it is important to establish the general tone of discussions in all professional arguments. For instance, voicing poorly substantiated gut feelings of negativity must be discouraged. Open-mindedness towards understanding other proposals is crucial. In the end, should people fail to find a common ground, dis-agreements should still be professional and non-negative.

For instance, I have been at reading group meetings where one person starts off negatively and everyone jumps in to trash the paper. It is easy to destroy, nit-pick and, be mean. The mob mentality feeling doesn’t help. But, understanding the value of a piece of work is also a valueable skill to have. I encourage you to try and change such downward spirals of negative feedback in reading groups you attend by reminding people of the contributions of the paper.

Don’t get me wrong, I am not against scientific skepticism. By being skeptical and questioning accepted understanding is how scientists derive knowledge. It is the means to an end. But there is a manner of skepticism which is constructive. For example, I once saw a friend present their work and someone in the audience asked them, “What is the point of slide 2?”. I am not exaggerating this. I think this question added nearly nothing to the discussion, disrespected the speaker and set an adversarial tone to the otherwise friendly environment of getting feedback on preliminary work. Additionally, the presenter was a student, the interjector was several steps higher in the food chain. I also know of reading groups where participants fail to appreciate empirical or methodological contributions of papers since their own research sub-domain frowns on work of that kind.

I don’t think this is a frivolous matter. Specially since this unhealthy attitude shows up in peer review as: (1) reviewers writing off the contributions of a paper without fully understanding them, (2) fixating on small issues which only need minor changes, (3) asking authors to bend over backwards for marginal scientific gain.

Prof. David Jensen teaches a class called “Empirical Research Methods” at UMass. I had the pleasure of taking this class last Fall. He assigns the award winning papers from top-tier computer science conferences as readings for the class and students have to turn in their critique of these papers. However, before the class began, we did not know that these were reputed papers. After the first paper review, Prof. Jensen realized that the students were highly negative in their reviews. He brought this up in the class and said “I was shocked by the negativity.”. We were first/second year graduate students. We wrote things like “This user study should be over years, not months. It should have included several more participants.”, etc. When Prof. Jensen told us this in class, I was ashamed because I was guilty of being similarly nit-picky. I have learned that being critical does not need to equate to being mean. Feedback can be constructive. Constructive feedback is actionable and stands to further our common goal of advancing the state-of-the-art as scientists.

I am paraphrasing Prof. Jensen but he said something like, “It is easy to be the reviewer that says - get more data over next X years. But imagine being the author of the manuscript you are reviewing and ask yourself this: is it essential to do this for making the scientific contribution? Would you do it yourself?”

I am still learning to wash off the tendency to argue to “win”. I keep trying to find my debaters of choice: students, researchers and, professors who are willing to be ciritical but constructive. I hope you become a part of this cool gang I am putting together. We meet once a week in the basement and get riled up about science, constructively.